The UK is set to ban all sales of single-use plastics, including plastic straws and cotton swabs from the country as early as next year. Prime Minister Theresa May announced the new ban during a meeting with Commonwealth nations, noting that plastic waste is one of the greatest environmental challenges the country faces.

The ban is a step toward the country’s goals to eliminate avoidable plastic waste as part of the 25 Year Environmental Plan. This ban will help to clean up England’s rivers, beaches, and oceans from harmful plastic, which is often ingested by marine life and later finds its way onto your dinner plate.
With the newly proposed bans, the government intends to work with industry to develop and adapt to the new initiatives. While this may seem like a major blow to the fast food industry, McDonald’s has already begun phasing out the use of plastic straws in their UK stores. 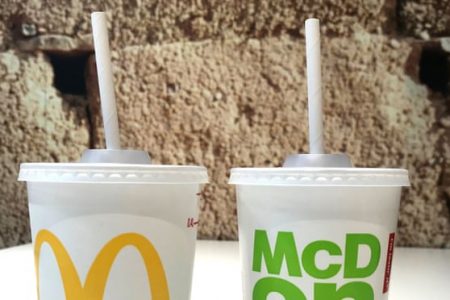 McDonald’s to ditch plastic straws with paper ones

BBC News Said that McDonald’s will replace plastic straws with paper ones in all its UK and Ireland restaurants, starting from September. It is the latest company to opt out of some single-use plastic products which can take hundreds of years to decompose if not recycled. The restaurant chain uses 1.8 million straws a day... read more

Benefits of choosing a party theme

People expect a party to be filled with fun and enjoyment. Nobody wants to join a party that is boring and lifeless. Whether it is a simple tea party or a big wedding reception, a themed party many times rocks and becomes successful. read more 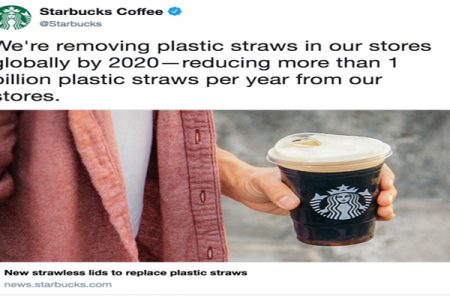 Starbucks to ditch plastic straws globally by 2020 to help environment

Starbucks will eliminate plastic straws from its stores globally by 2020, in a nod to the growing push for businesses to be more environmentally friendly. The Seattle-based company said on Monday it will instead use straws made from other materials, and lids designed not to... read more